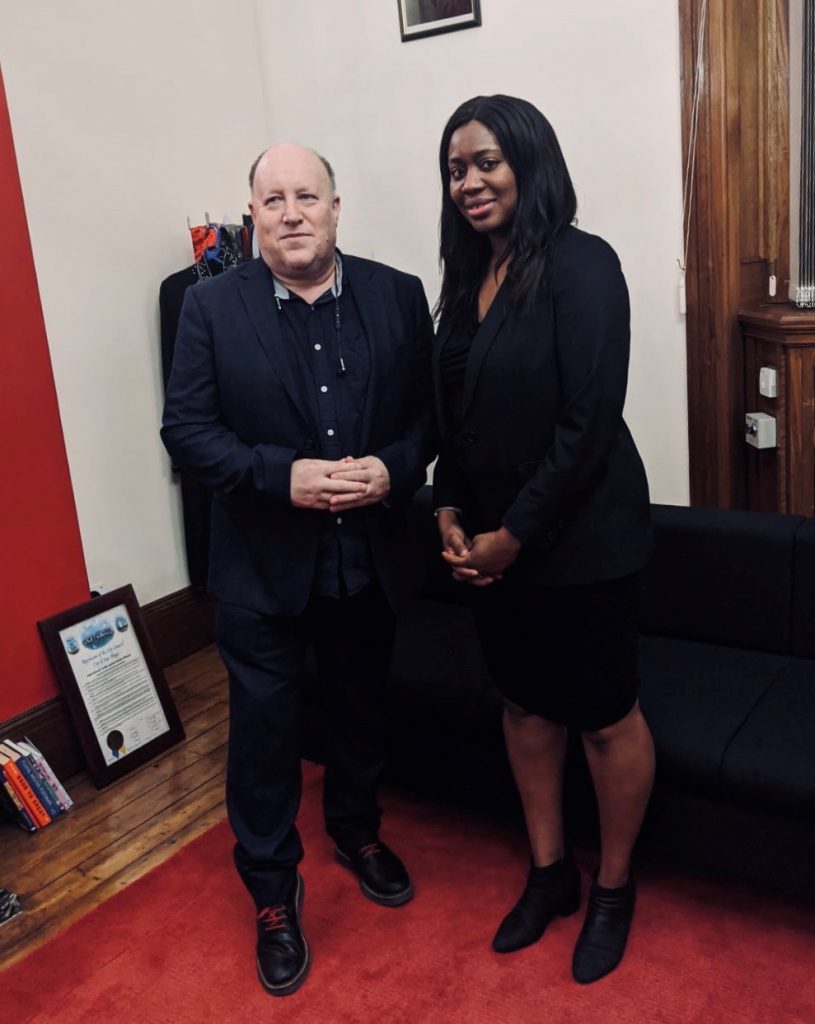 Last year, along with other cities and towns, Croydon declared a climate emergency. This was an important step in terms of officially recognising the critical situation we are in – not just in Croydon but across the globe. As leader of the council it is important to me that we respond not just with words, but with actions, and that’s what we are doing.

Over 70 people, representative of our borough, have been taking part in our first ever citizens’ assembly, giving their views on what we can do locally to address the crisis. Using our cars less, reducing the number of flights we take, recycling more, improving public transport and involving our young people more are just some of the ideas discussed so far. Thank you to everyone who has been involved and I look forward to hearing more about their recommendations when they are presented to our cabinet on 23 March.

This week sees the launch of the newly-formed Climate Crisis Commission. Independent of the council, the commission will be chaired by the highly-respected Miatta Fahnbulleh, chief executive of the New Economics Foundation, and will focus on some of the biggest challenges facing us today. How can we ensure we all breathe clean air, have access to an expanded Croydon tram network or have affordable alternatives to air travel?

If you have ideas for how we tackle this crisis and would like to get involved, have your say by completing the Big Conversation survey.

Leader of the Council 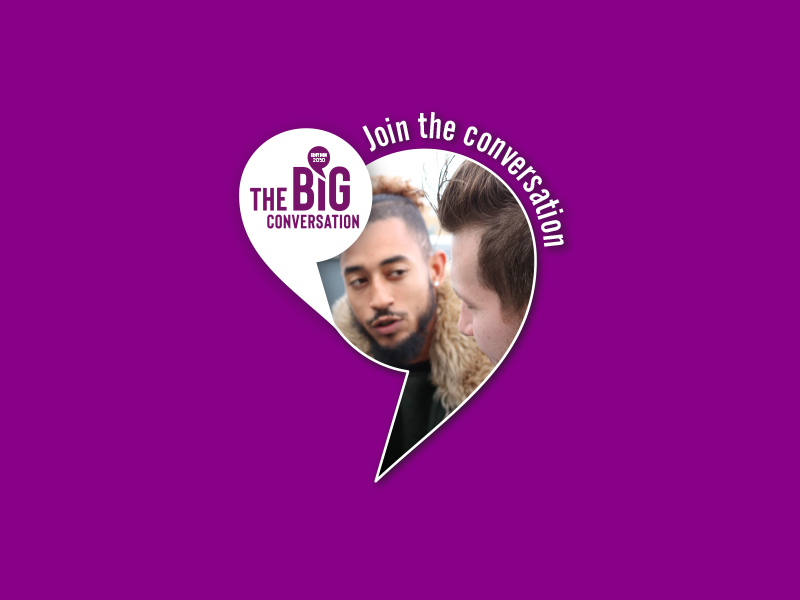